It took approximately three years to rebuild the European Hansemuseum in Lübeck. DOM’s cylinders protect the rare exhibits, regulate access for visitors, employees and scientists – as well as fulfilling a design function.

It is the biggest museum ever on the theme of the Hanseatic League and the first to document the history of the powerful commercial configuration from its rise to its downfall and to give people a real experience of it. The area of 12,000 square metres includes not only the new building designed by the architect Andreas Heller with a restaurant and roof terrace but also a former castle monetary with a court, prison, churchyard and confessional. Even the direct vicinity as a classical dignity: The old town in island in Lübeck has received the UNESCO World Heritage status. The new building appears to merge with the historic setting on account of its rustic walls with handmade bricks and its gleaming bronze doors. 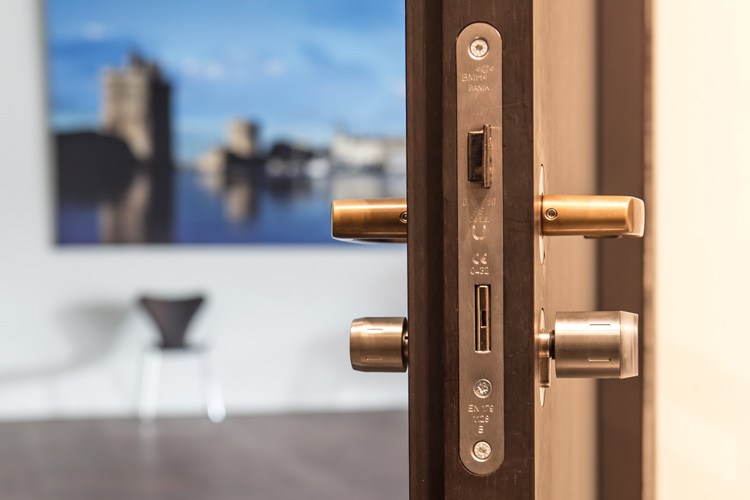 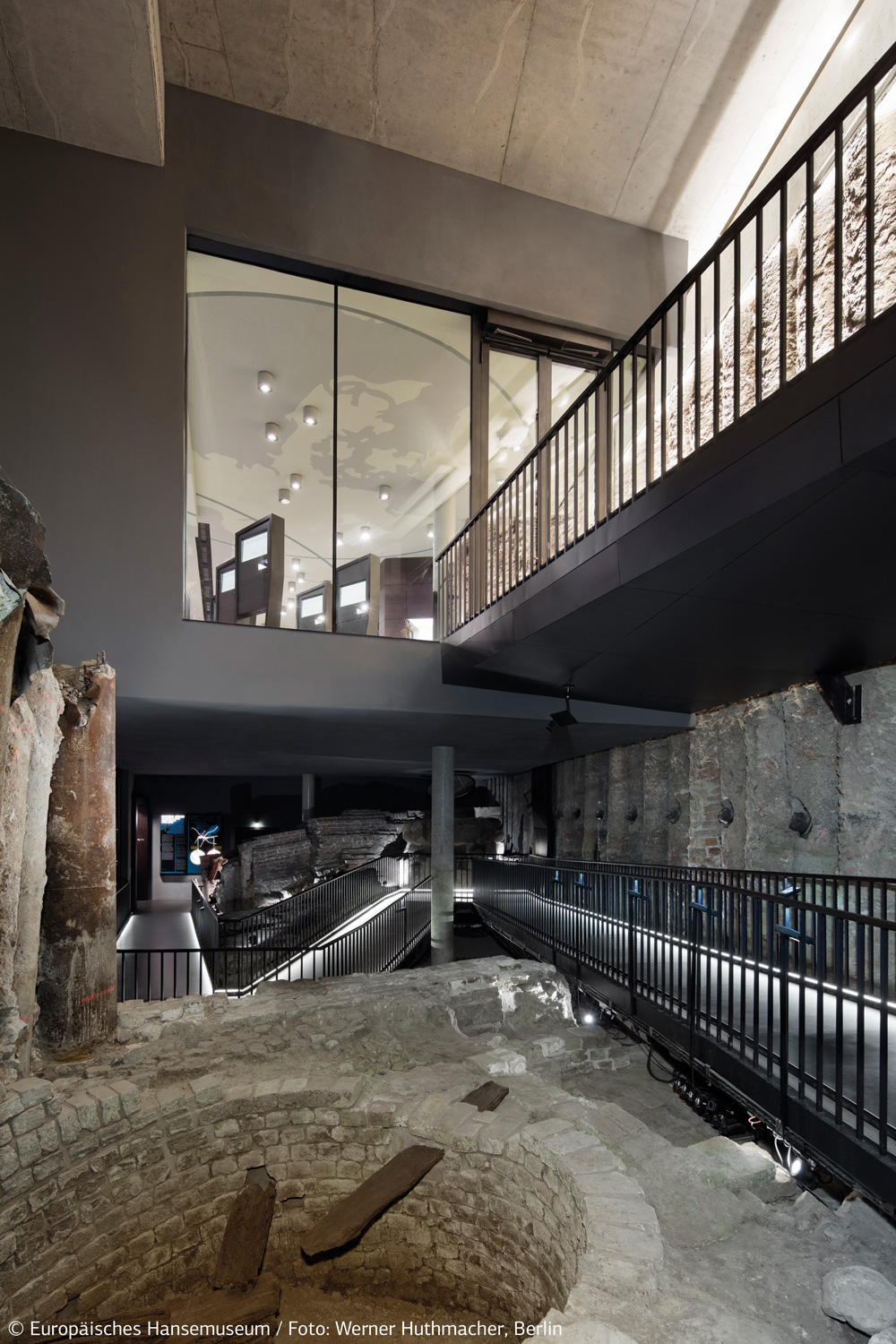 
Time hasn’t been standing still in the museum: Original exhibits, reconstructions and interactive media stations bring the age of the Hanseatic League alive and testify to the life and work of the merchants, seafarers and ship owners. Since the Hanseatic league became international, the museum is accessible in four different languages: The tickets are personalised and they allow each visitor to choose between the four languages. The DOM locking system is well-suited to the museum environment which unites history with modernity. It combines mechanical and electronic mechanisms to protect various areas of the museum with its individual security requirements against unauthorised access.

The DOM ix HT system secures the doors in large parts of the exhibition area. The deep cut key profile in particular provides a high level of protection against copying. “Since some cylinders are installed in brass doors (burnished), the architect suggested a very fine finish so as to give them a homogenous overall appearance”, says Frank Weetendorf, Technical Manager of the Hansemuseum. Access to external doors, administration and technical facilities as well as guest accommodation for scientists is regulated by electronic ENiQ® cylinders as well as ENiQ® AccessManager.

ENiQ® AccessManager also controls the elevator. The entry authorisations can be adapted with flexibility and are stored on transponders. Weetendorf: “If, for example, a guest scientist forgets to return his transponder, we can deactivate it quickly.”

The overall design and the passionate attention to detail – extending even as far as the appearance of the cylinders – has paid off: In spring 2016 the iF International Forum Design awarded the Studio Andreas Heller Architects and Designers the prize category “Architecture – Public”. “A visit to our establishment has two benefits: from the historic and architectural point of view”, says Weetendorf as he points to the museum’s entry in the travel guide 1,000 places to see before you die which is, of course available in the museum shop.