The company DOM CZECH spol. s ro is the representation of the French multinational group DOM SECURITY for the Czech and Slovak Republics. DOM SECURITY brings together manufacturers of mechanical and electromechanical locks, key systems and access control systems for Dény-Fontaine, Metalux, Picard and Ronis from France, CR Serrature from Italy, Euro-Elzett from Hungary, METALPLAST from Poland, TITAN from Slovenia, DOM from Germany and UCEM and TELESCO from Spain. Since mid-2008, MESAN from Turkey and KEYA from Spain have been marketed within the Group, and since 2013, Industrilas from Sweden.

The DOM SECURITY group was established by renaming the SECURIDEV GROUP, which also renamed Securidev CZ to DOM CZECH from 1 July 2015. In 2014, Securidev Group generated a turnover of EUR 149.8 million. In the Czech Republic, we operate as an importer and distributor and our customers including wholesalers, locksmiths, manufacturers of doors, windows, switchboards, furniture and assembly companies dealing with access systems. 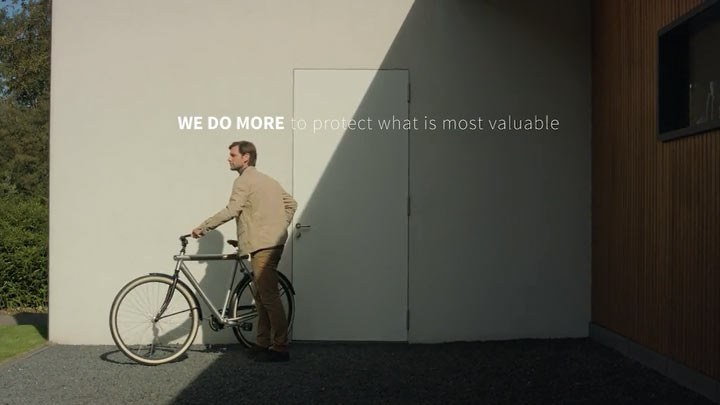 We DOMore for security

We believe that everyone and everything of value deserves to be kept secure, without compromise. That's why we develop the highest quality security and access solutions. To enable us to provide these solutions we focus on three essential areas of expertise: hardware, software and mechatronics. We are also commitment to constant innovation of our technologies, to keep ourselves and our customers ahead of the competition. Always. 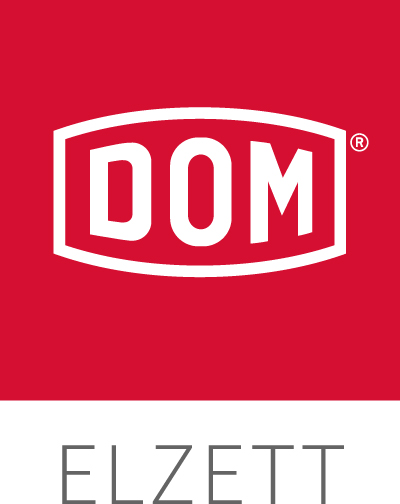 Within our group we have many product brands, each with their own dedicated skills and experience. Due to this, we are able to create innovative locking solutions that are effective and can fit into any situation or environment.

We are part of the SFPI Group


SFPI Group is a company based in Paris that was founded in 1985 by Henri Morel. It is a group of four companies that specialises in the safety industry for people, goods, and the environment.