Back to Professional End-User 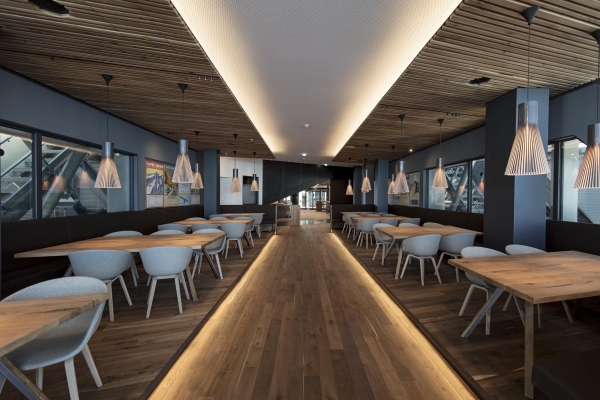 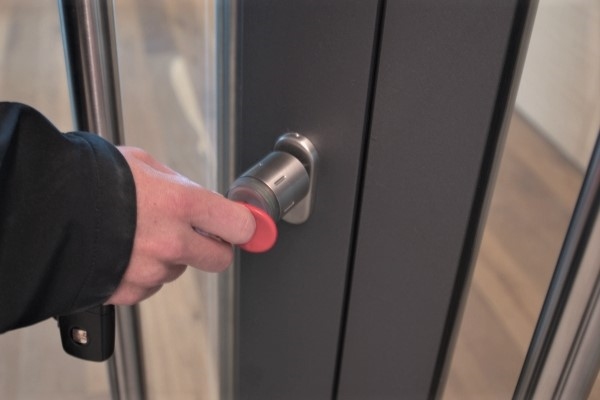 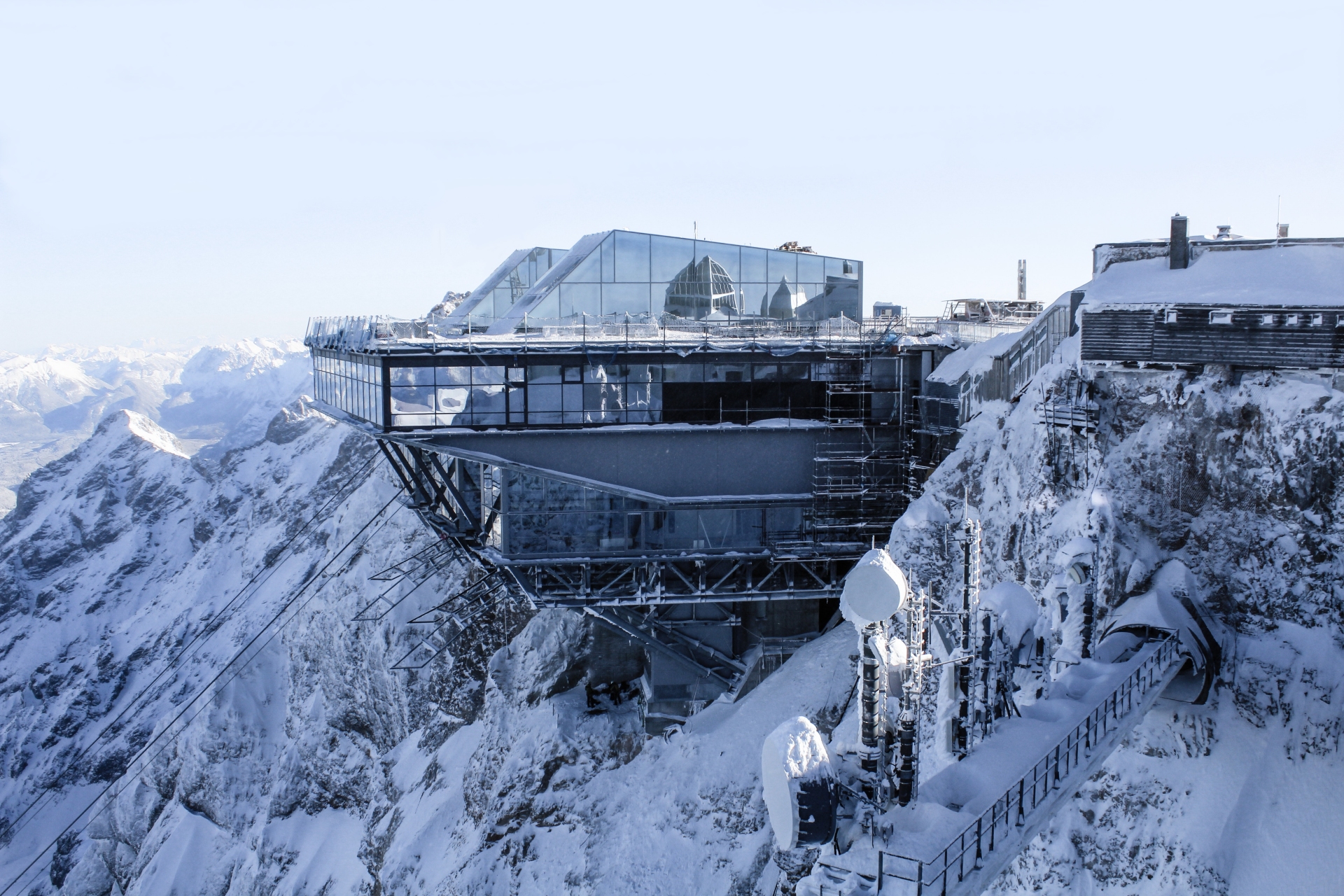 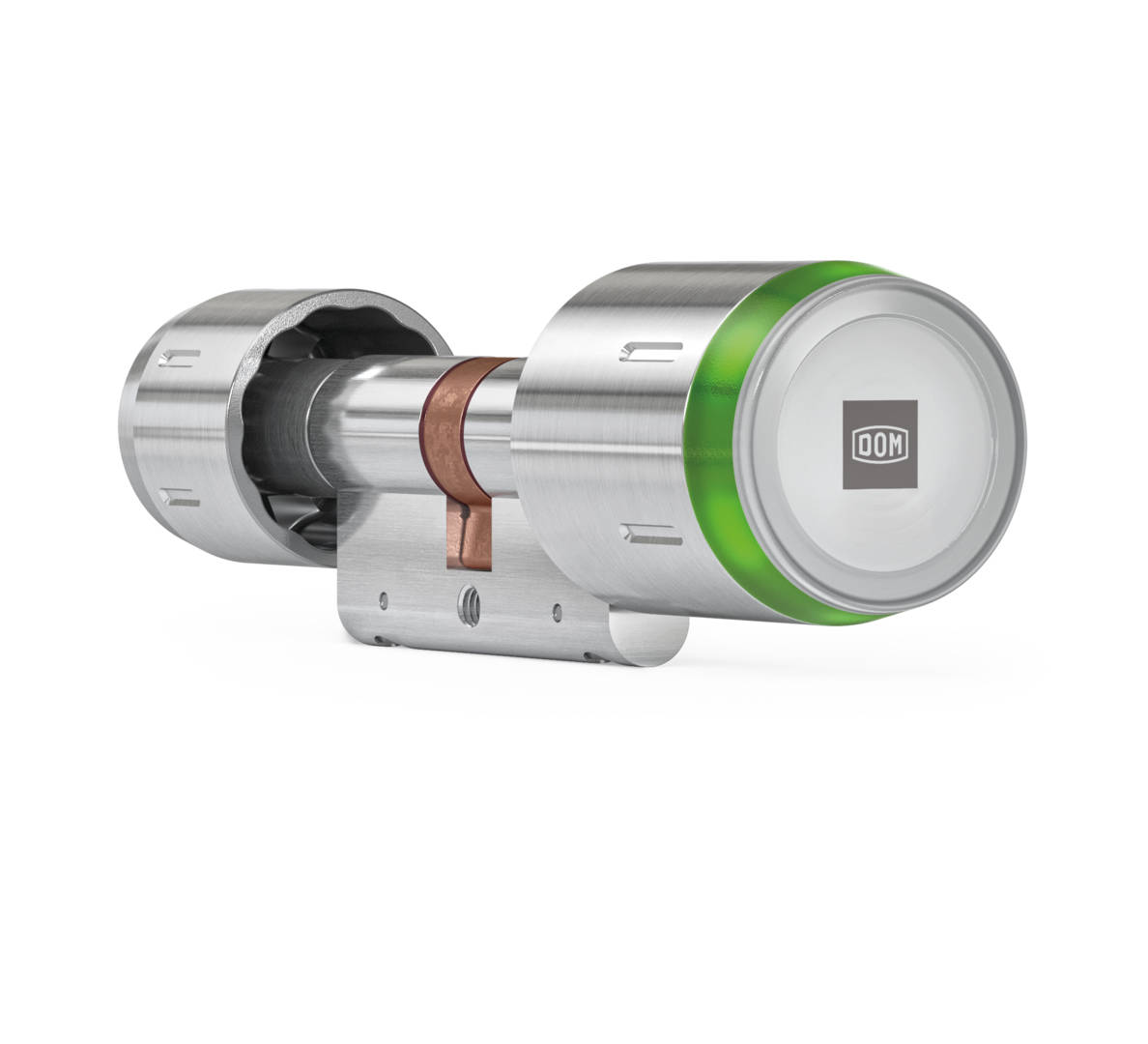