Thank you for your leadership, Oliver!

Thank you for your leadership, Oliver!

After almost 25 years of working at HOBERG, Oliver Hoberg is retiring from his position as General Manager from 1 May 2021.

HOBERG NV was founded in 1973 by Oliver’s father, Ulrich Hoberg. For the last 17 years, it has been successfully run by his two sons, Andreas and Oliver Hoberg. Since 2019, HOBERG has been part of the DOM Security Group.

Steve Wijnants, a long-time DOM HOBERG employee, will step in as General Manager, following Oliver’s footsteps. With his experience in the company, Steve will ensure that DOM HOBERG will continue to stand for its’ values and follows its’ successful foundation. 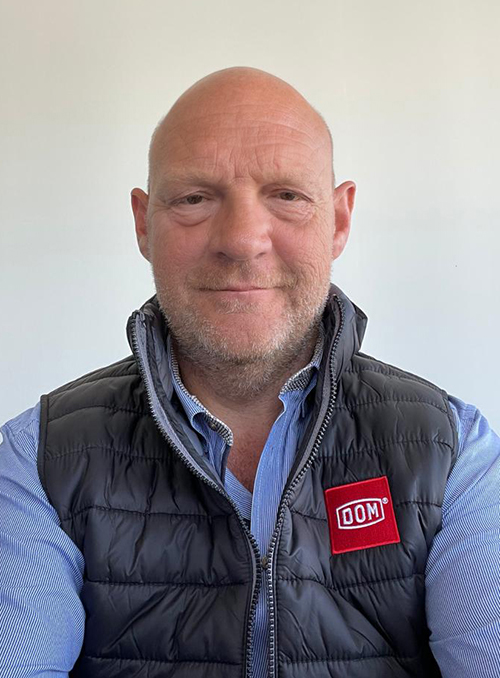